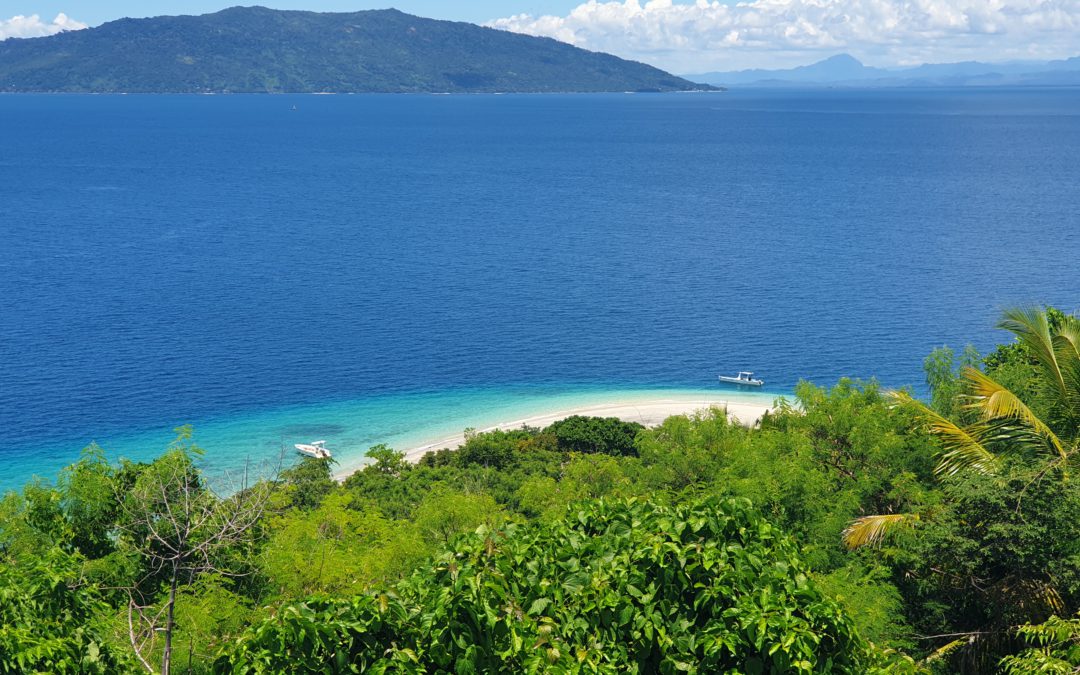 The island of Nosy Tanikely is the smallest of the Nosy Be archipelago but at the same time best known as the Nature Reserve. It is located about 20 minutes. south of Nosy Be. The main attraction of the island is the population of turtles and lemur colonies. Charm is also added by the coral reef ring that surrounds the island. An unusual, underwater landscape is an ideal place for diving and snorkeling. An interesting fact is also the fact that the island is inhabited only by one person – a local lighthouse keeper. Nosy Tanikey is the first stop on our trip “3 islands – Nosy Komba, Nosy Tanikely and Nosy Vorona” where we spend about 2 hours swimming with turtles, and watching the coral reef. We have masks and snorkeling fins on the boat. Admission to the island is already included in the price of the trip. There is also a normal bathroom on the island. 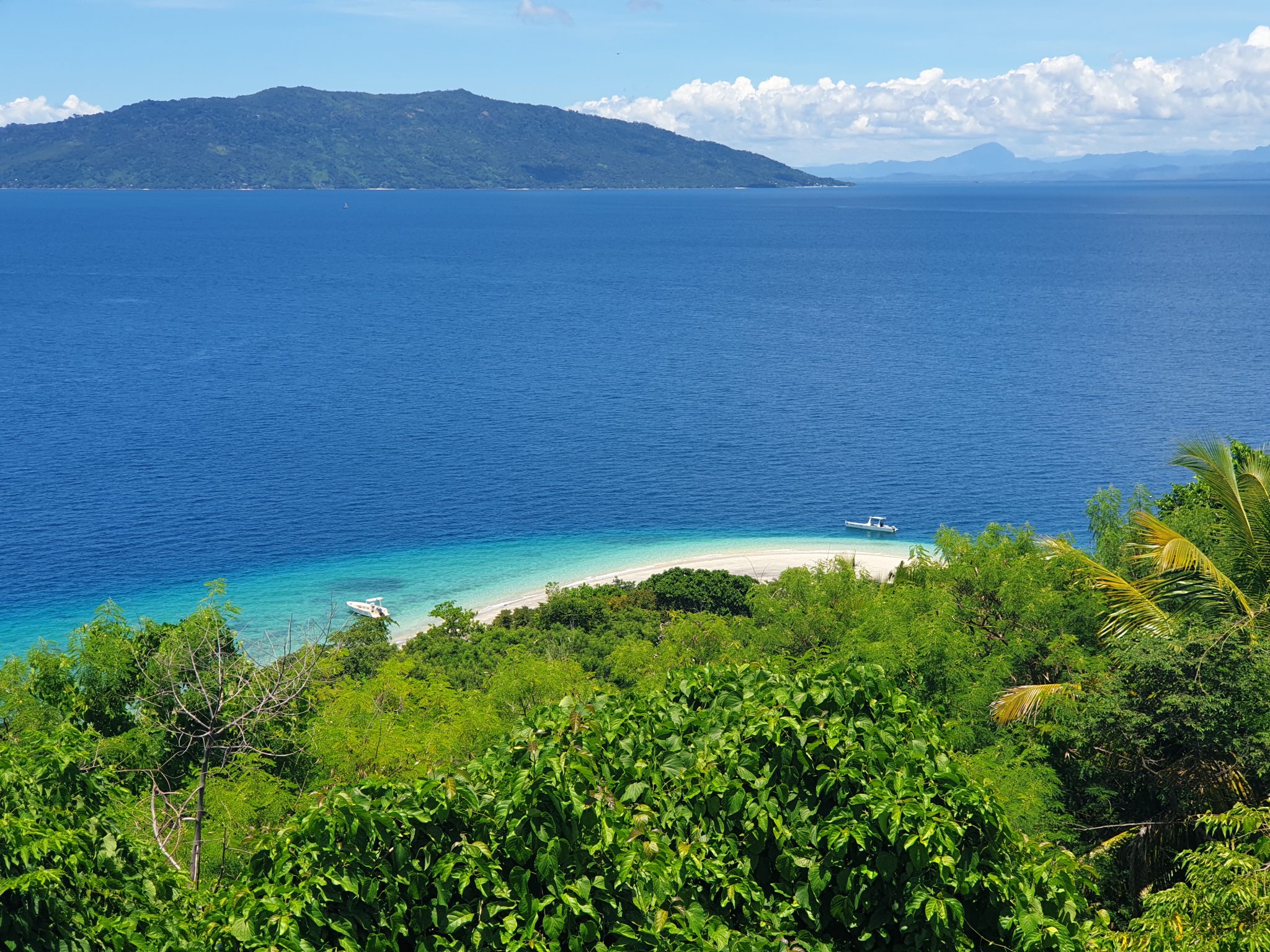 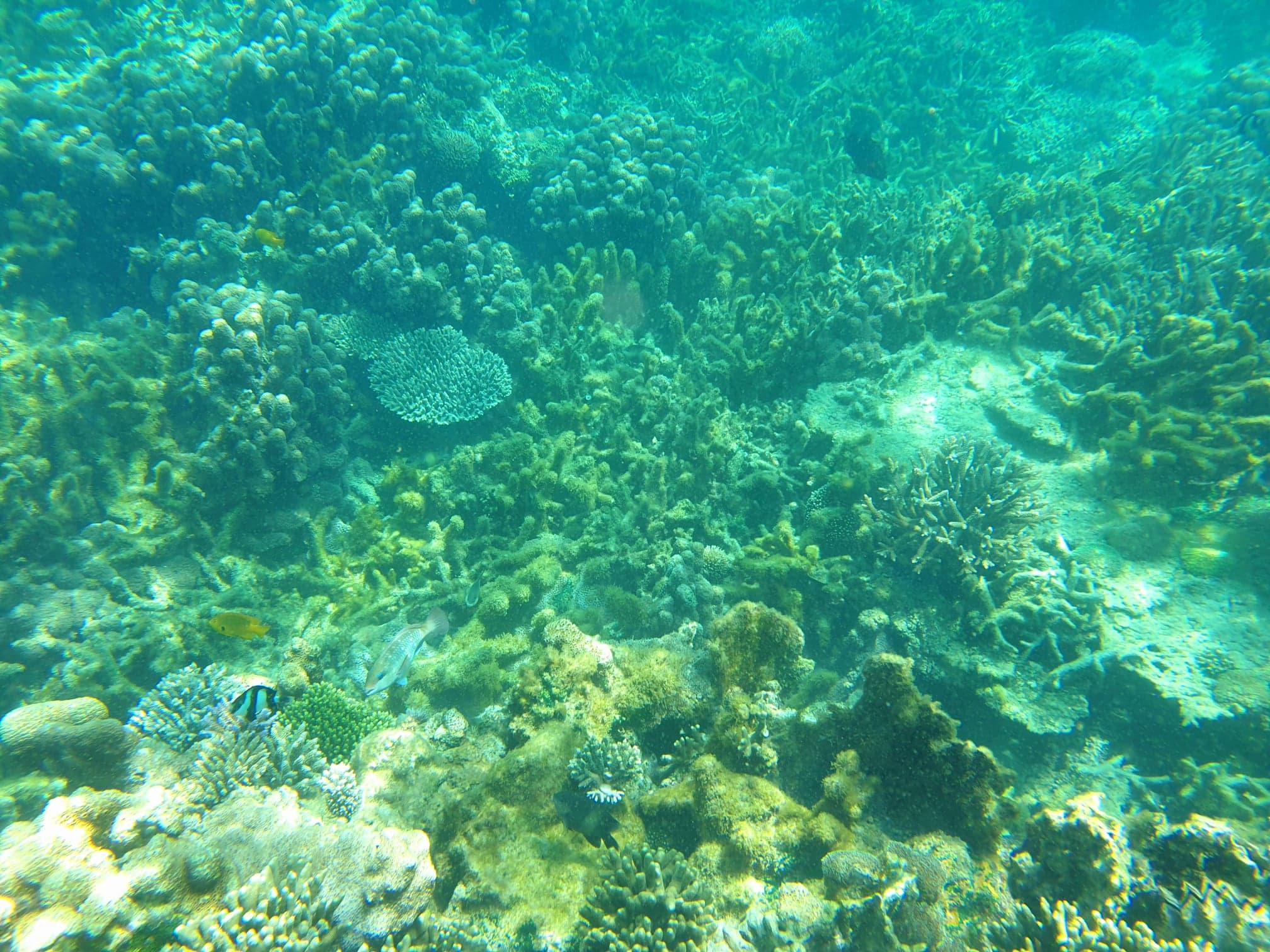 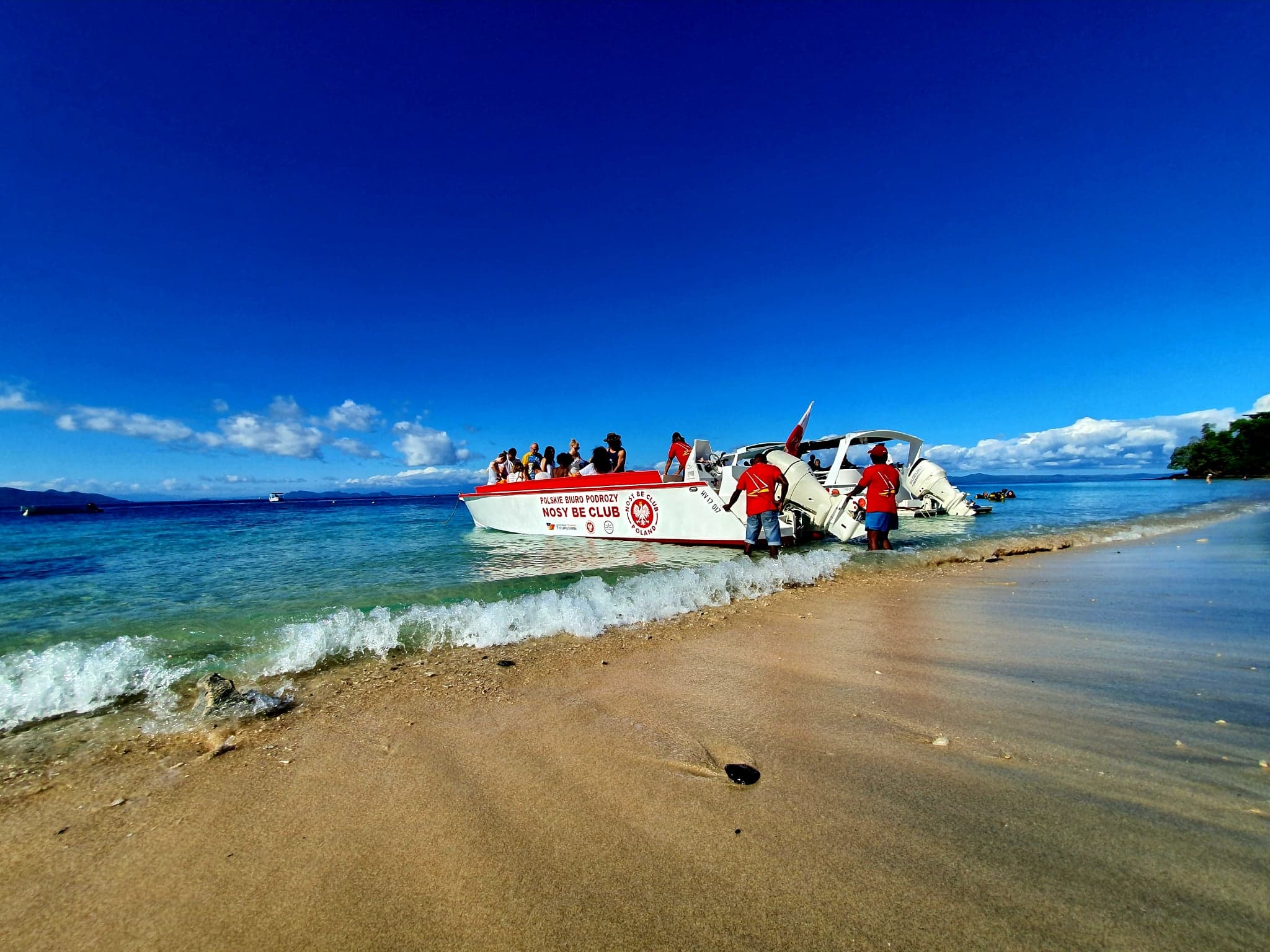 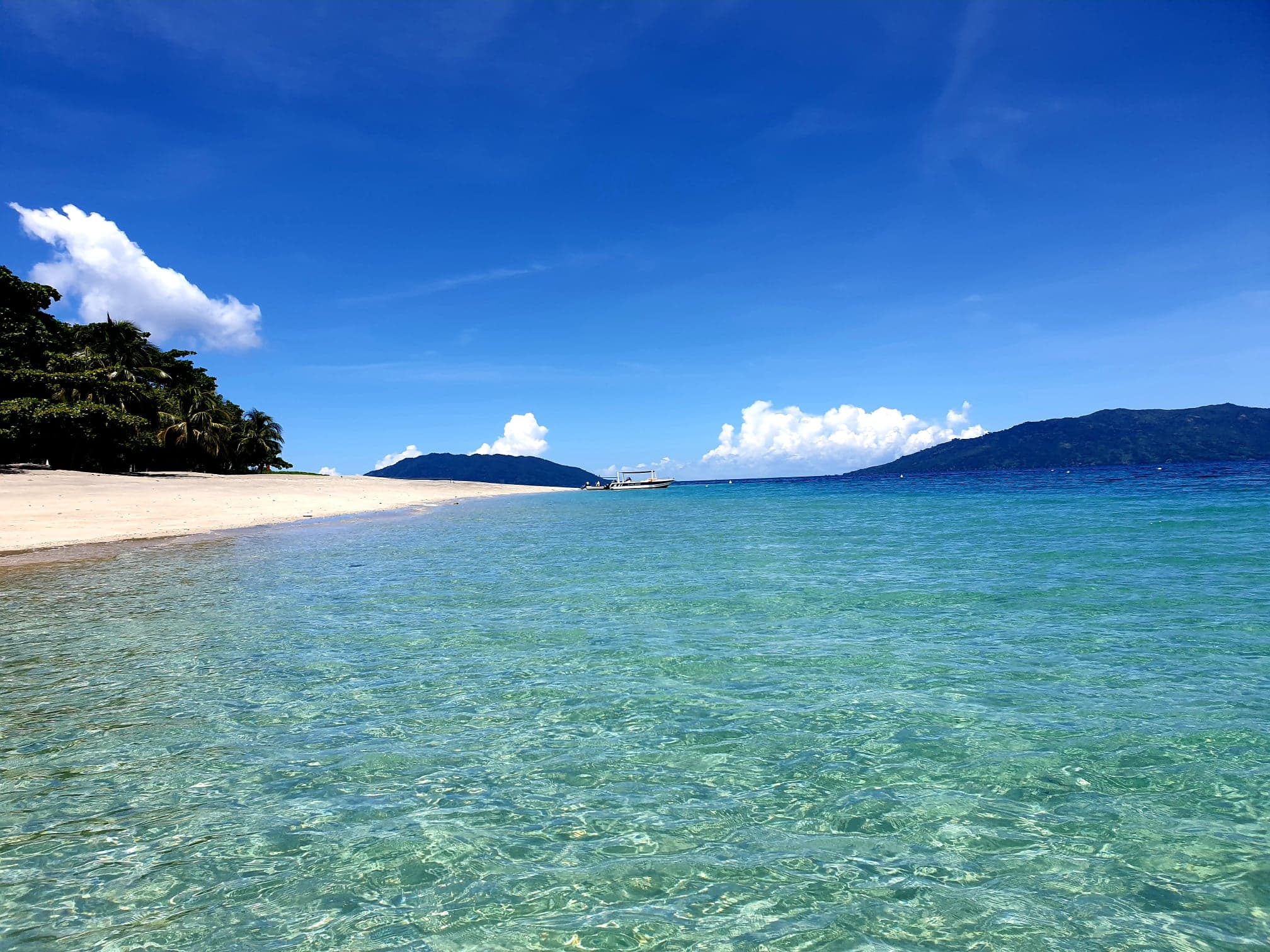